Please note there are rail strikes planned which may affect your travel 24 - 26 June. Please remember to plan your journey in advance.

HOW DOES IT WORK?

Peaky Blinders: The Rise is a theatrical show that places you in the heart of one of the world’s most popular TV series.

Presented in collaboration with Peaky Blinders creator Steven Knight and Caryn Mandabach Productions, you are invited to get dressed up and fully immersed in Tommy Shelby’s world. As the story unfolds you will experience live sets, unmissable character interactions, competitive game play and ultimately determine whether Tommy Shelby and his family succeed in their ambition to take London.
‍

1921, London. Tommy has taken the northern racecourses and eliminated his opponent, Billy Kimber. He now has his sights set on a London expansion...
‍
With the approval of north London kingpin, Alfie Solomons, Tommy personally invites you to a family meeting at the Shelby’s Camden warehouse. Tommy has a plan that could prove lucrative for everyone, and it promises to be a night of celebration.

Whether you kick back in the Camden Garrison Pub with Arthur, advise Tommy on his business affairs in his office, or conspire with the Italians in the Eden Club, how the family meeting goes is for you to decide. However, you must keep your eyes open and your ear to the ground, Tommy’s enemies are closer than you think and they may want to make you an offer you’ll find hard to refuse.

But before you choose where your loyalties lie, get suited and booted ready for a night with the Peaky Blinders at the Camden Garrison. Performances start from 24th June 2022.

Book Now. By Order of the Peaky Blinders. 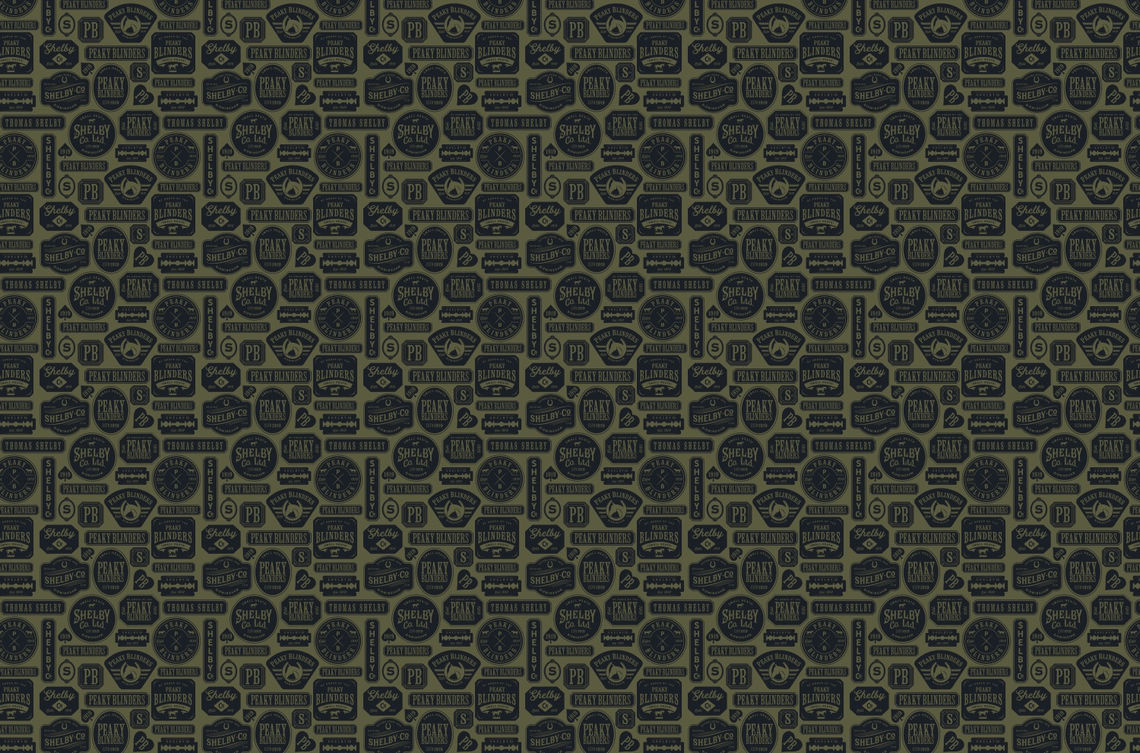 The Camden Garrison is our purpose-built venue in the heart of North London. It is easily accessible by bus, Tube and train. 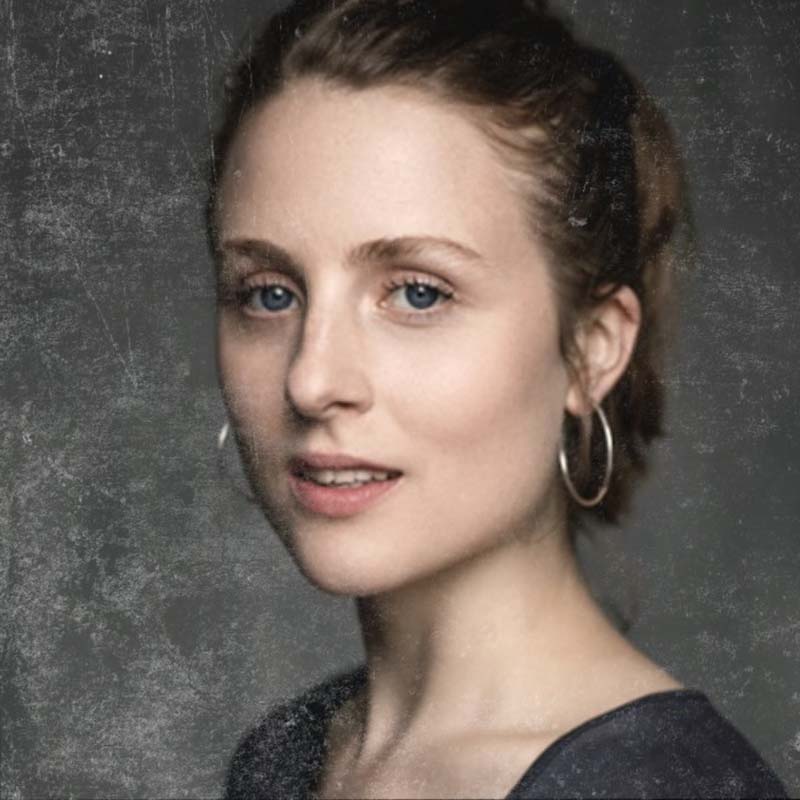 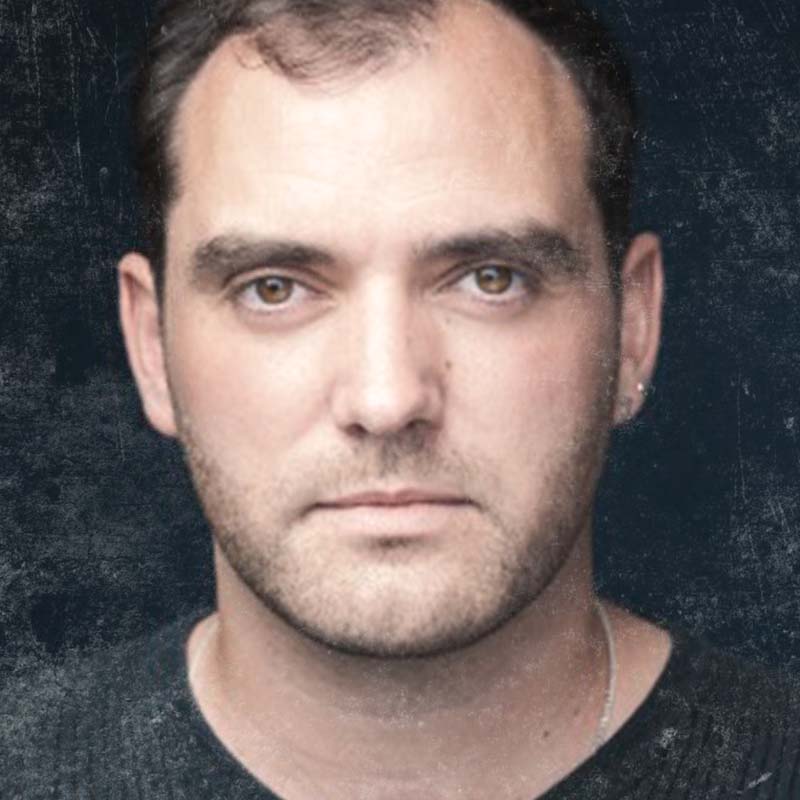 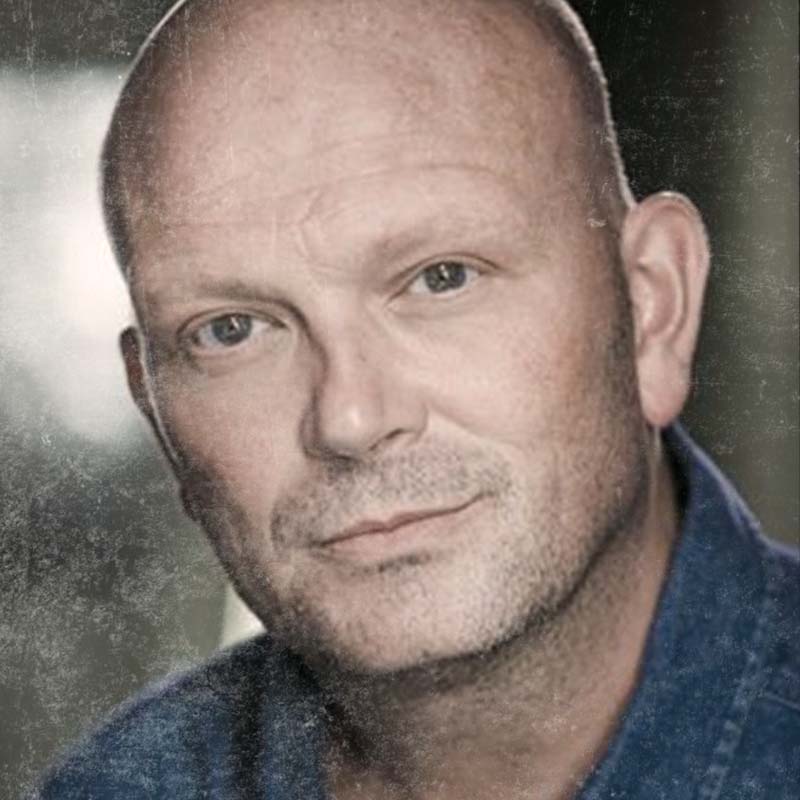 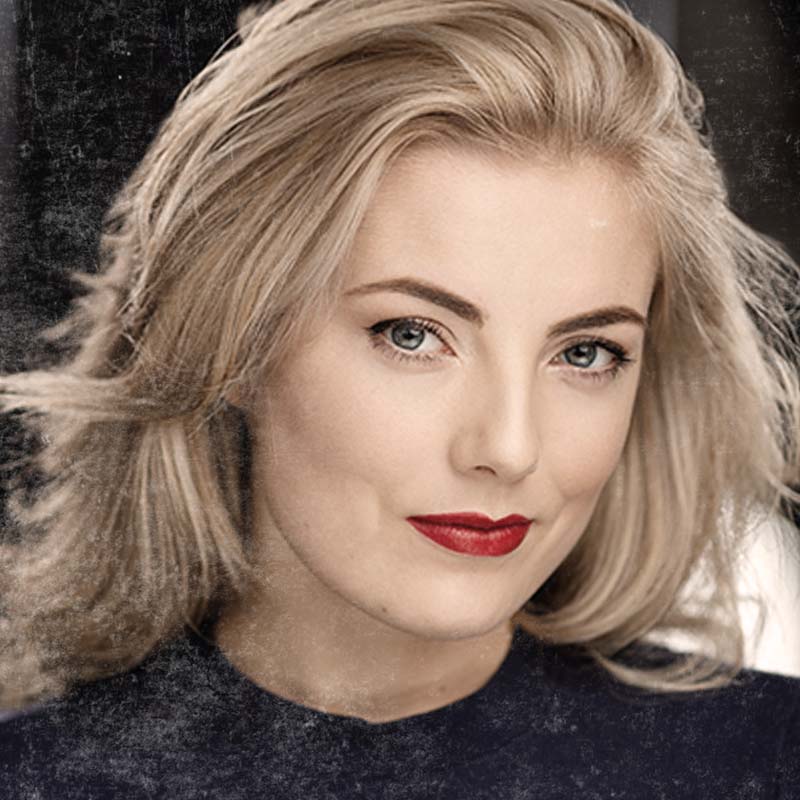 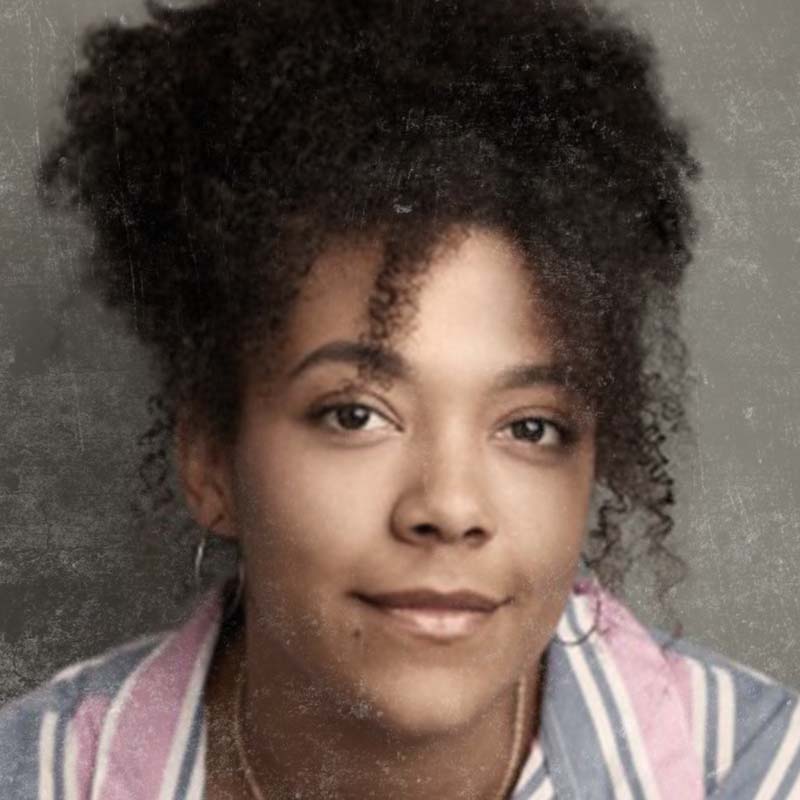 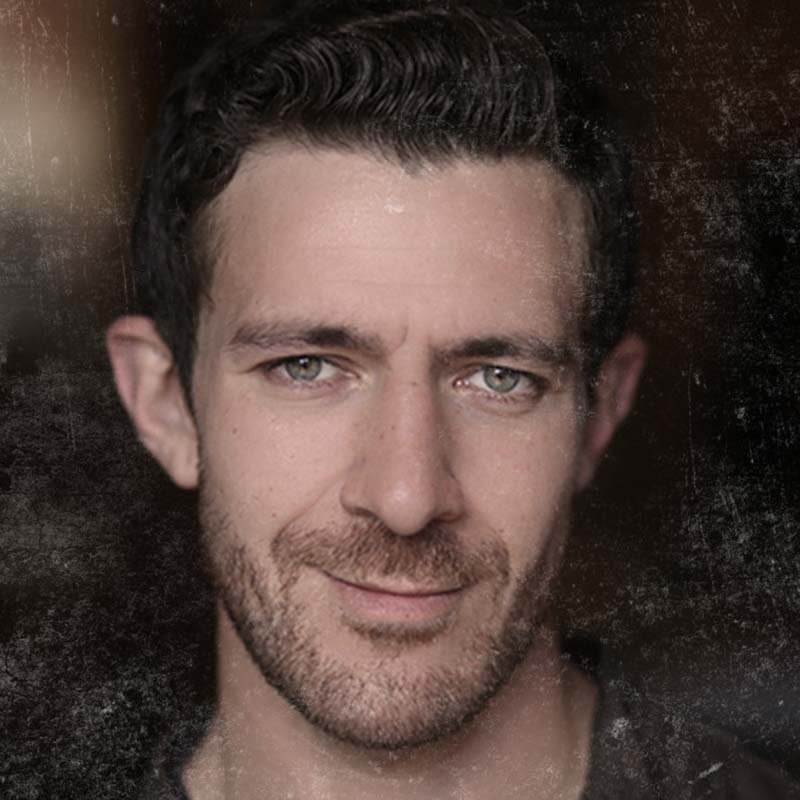 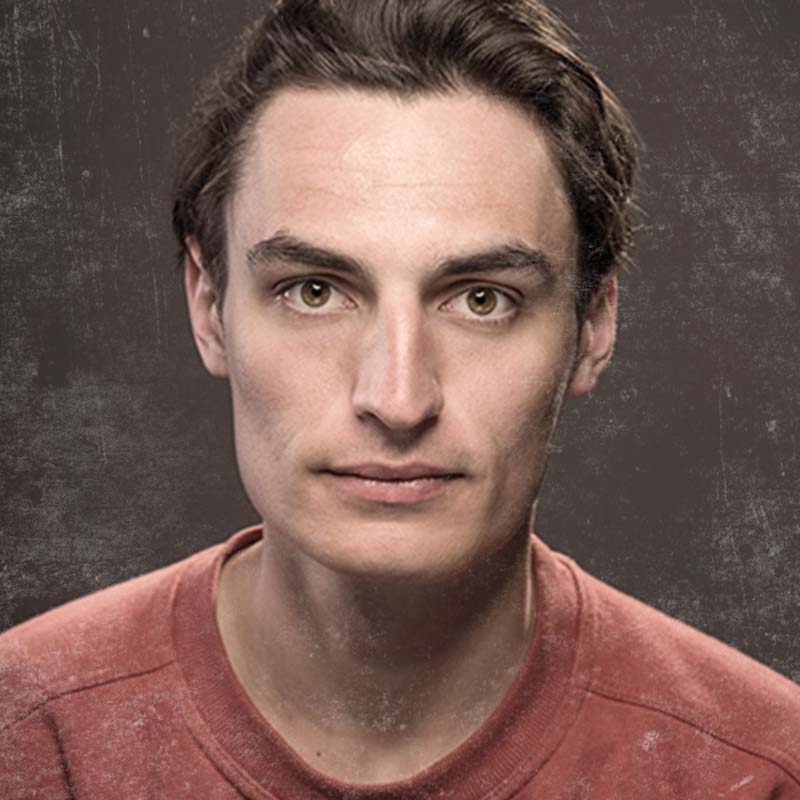 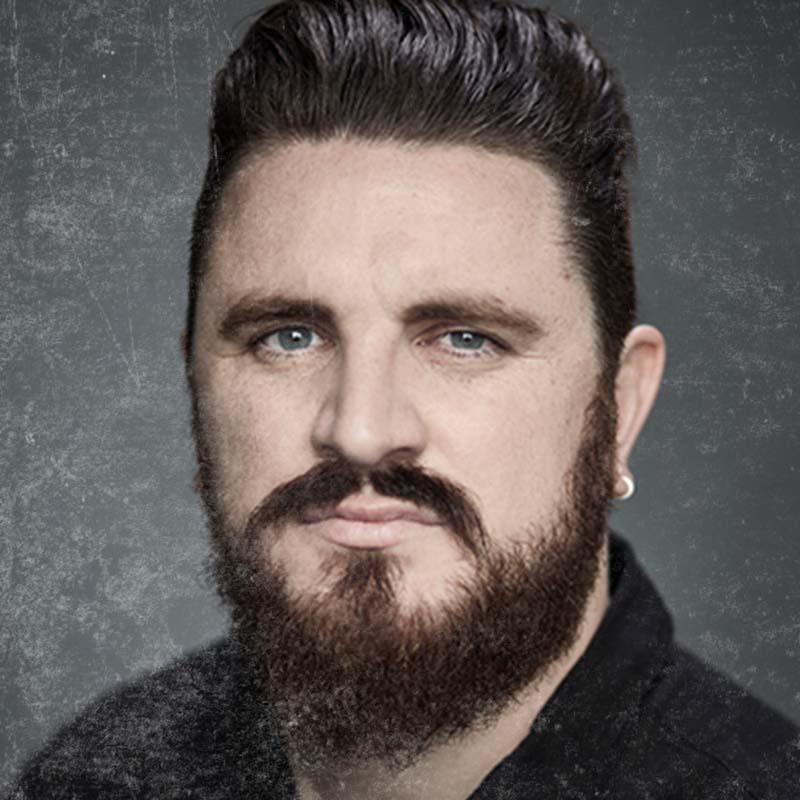 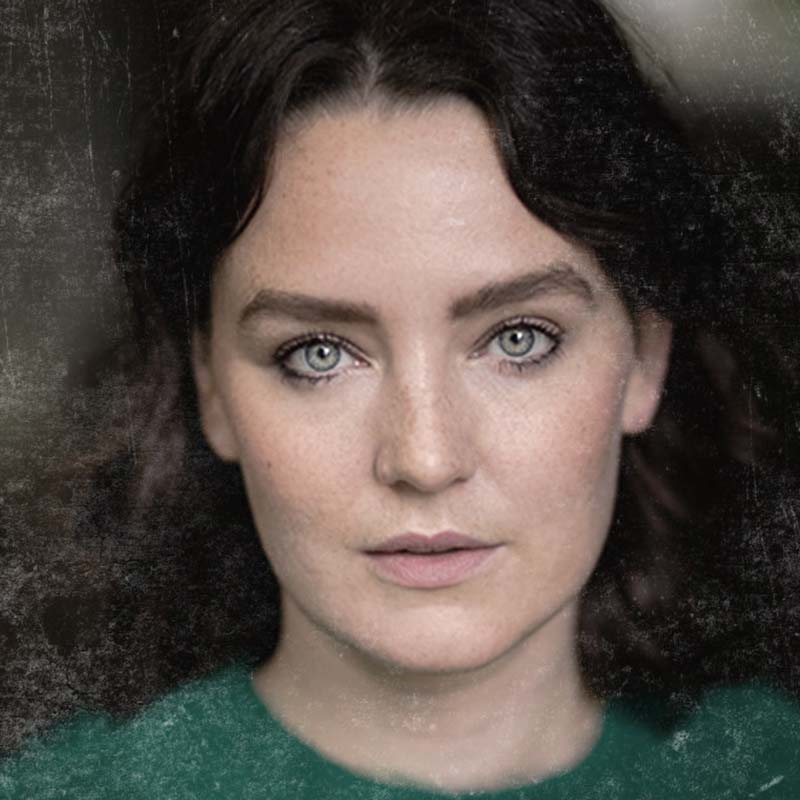 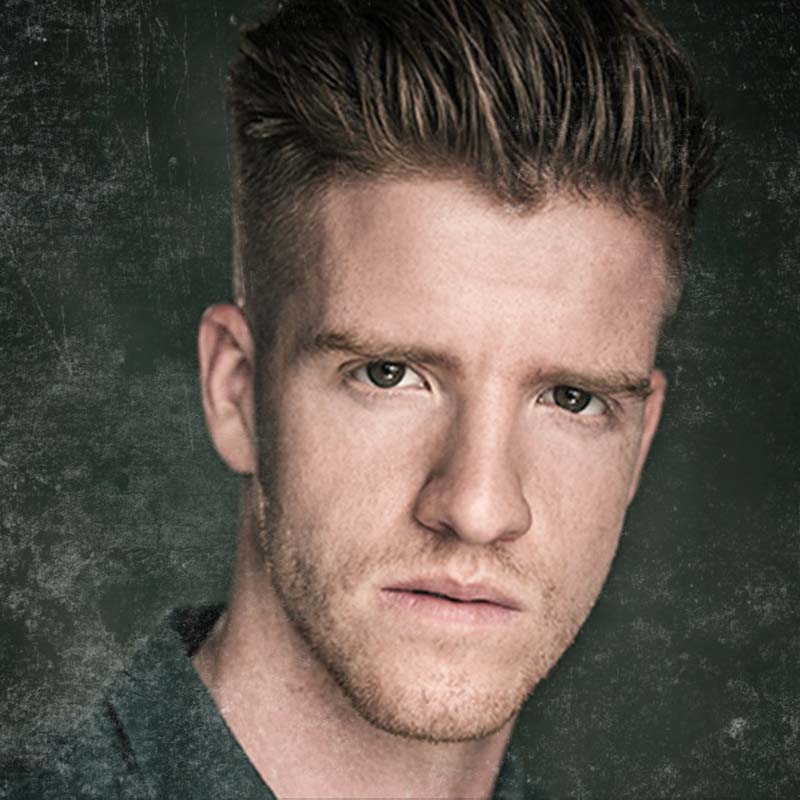 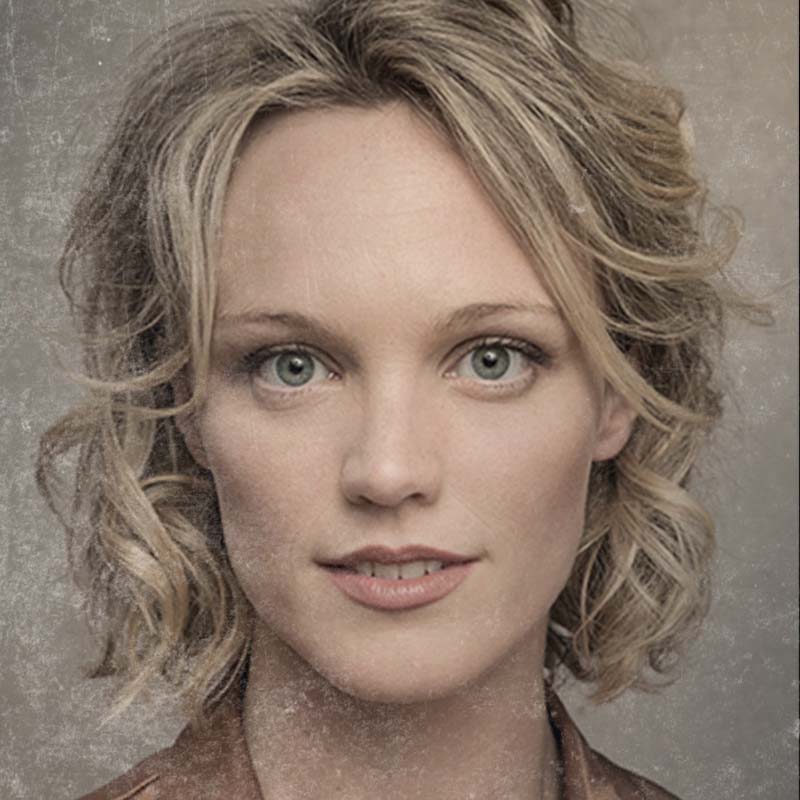 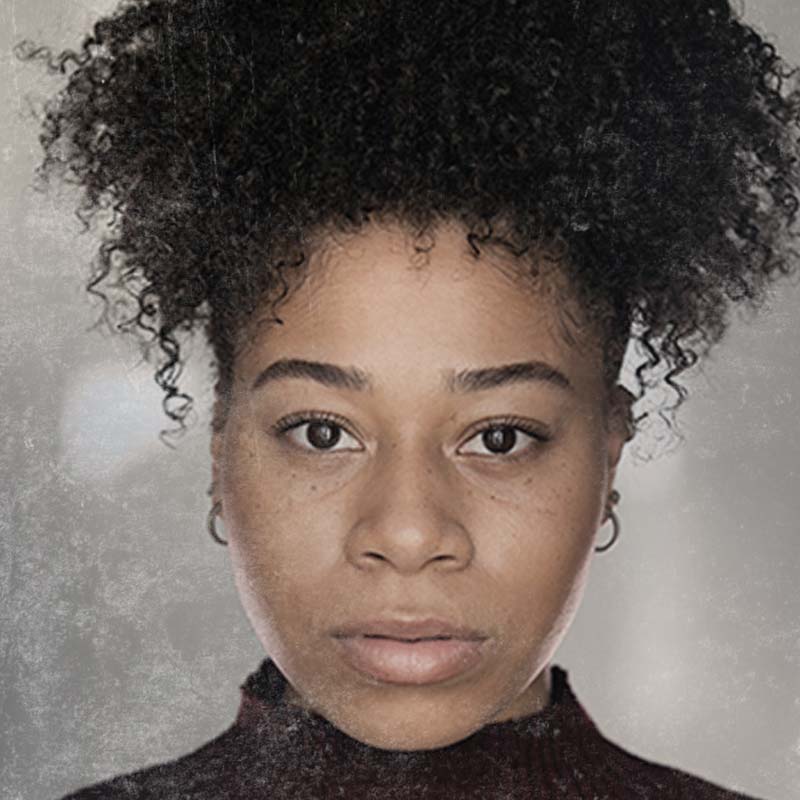 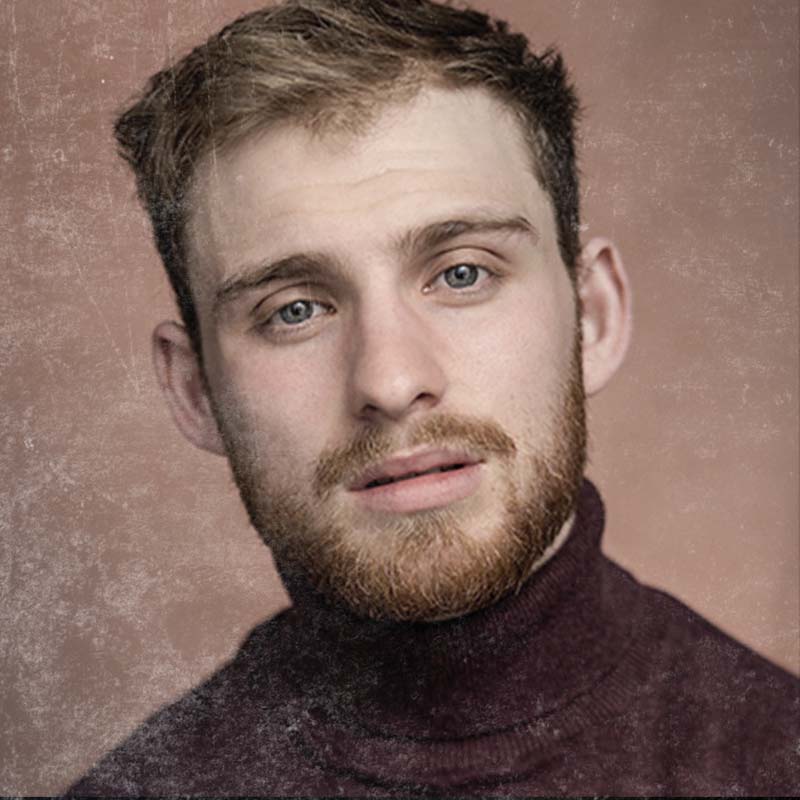 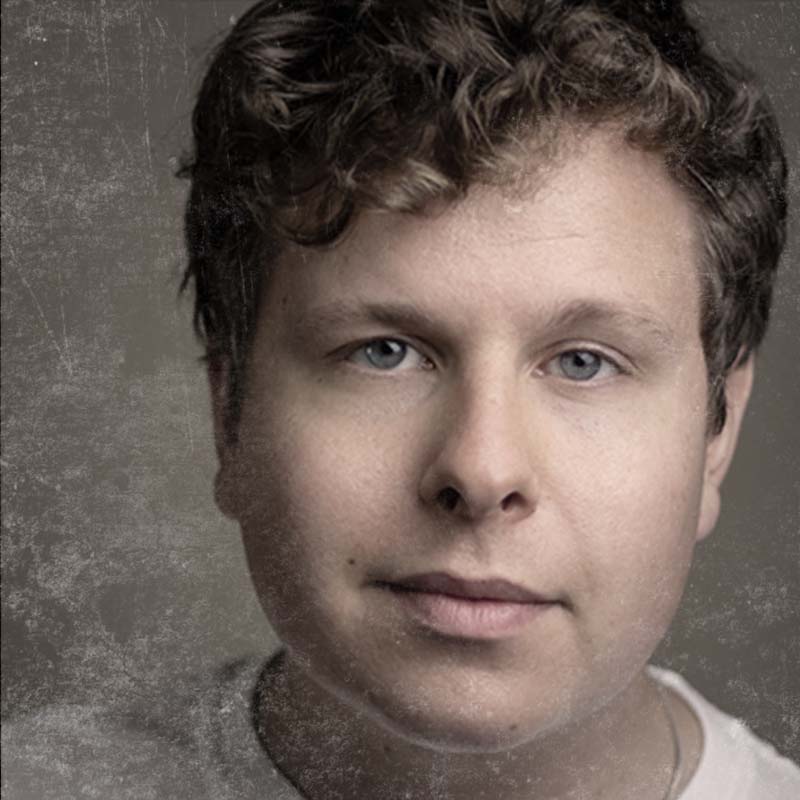 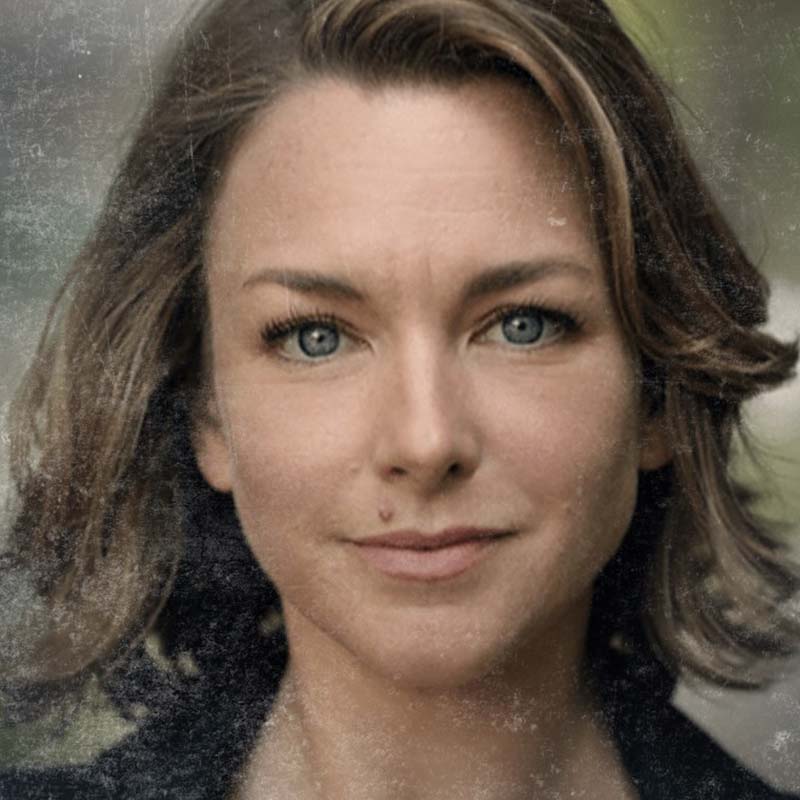 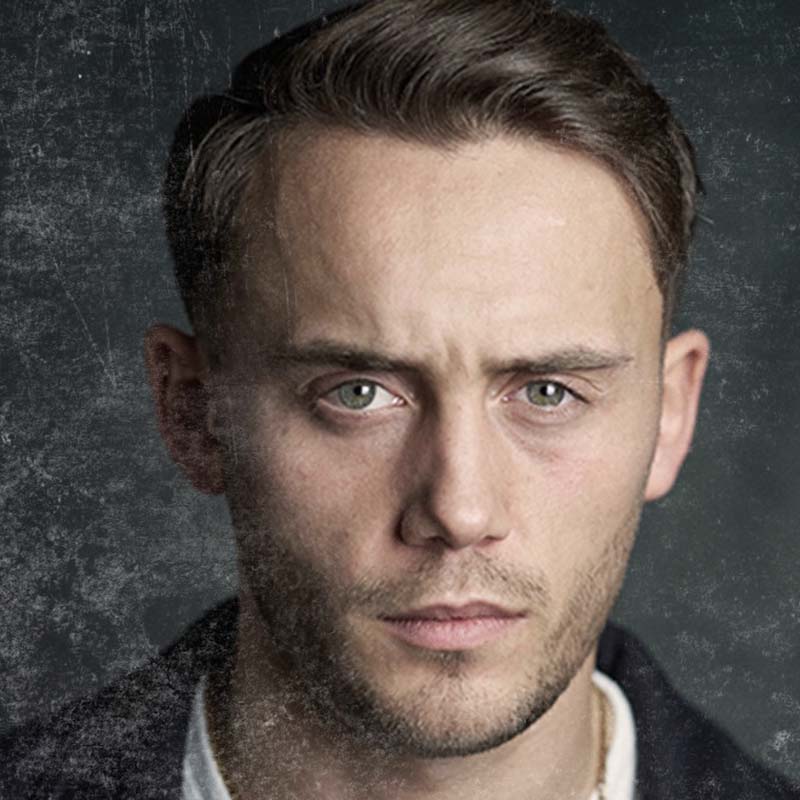 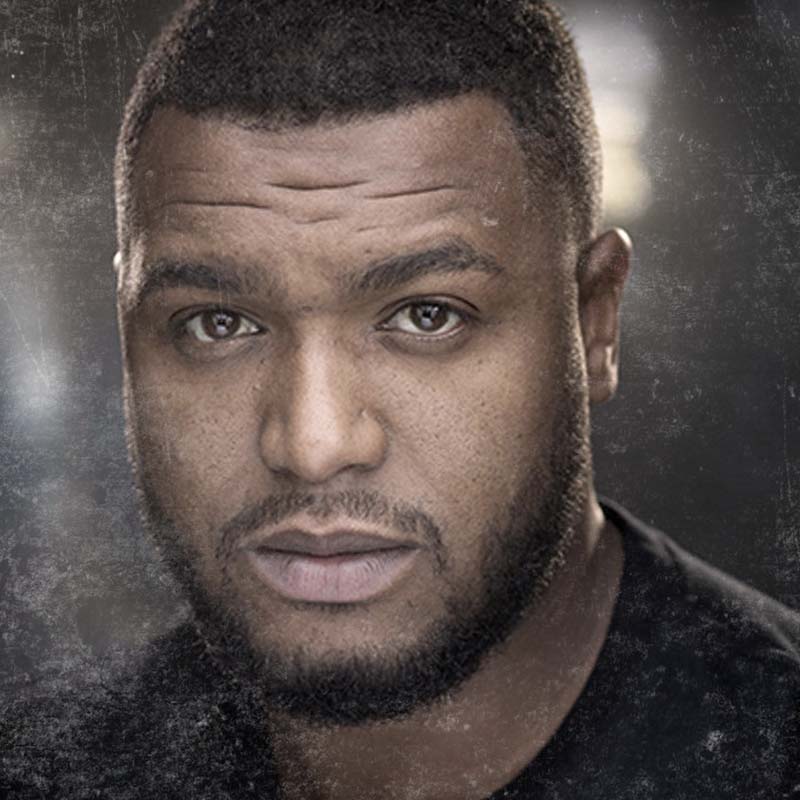 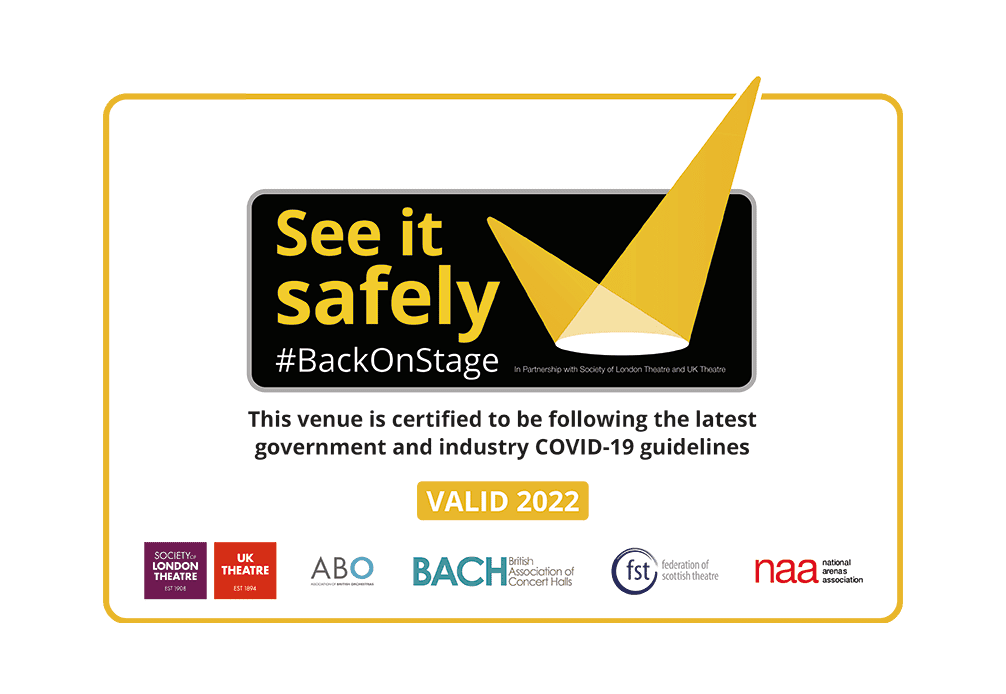